The Quotations became a cult within a cult, a small portable object of veneration and a source of ultimate truth.

For three years the production of Mao's "spiritual atom bomb" dominated China's publishing industry.Between 1966 and 1968 some 740 million copies were officially printed and distributed - one for every man, woman and child in China. Additionally, tens of millions of unofficial copies were produced by Red Guard organisations and Revolutionary Committees. 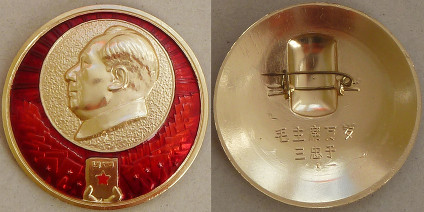 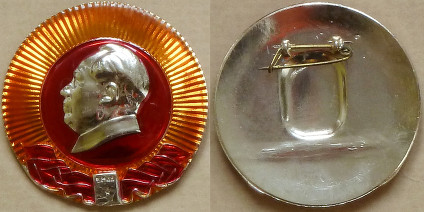 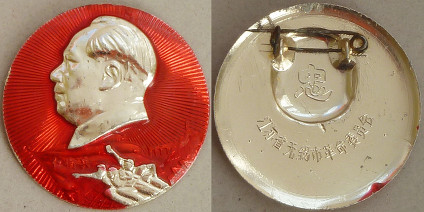 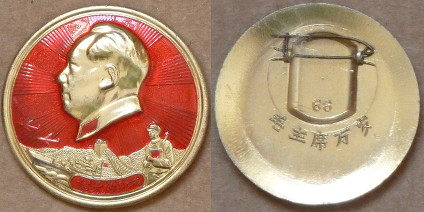 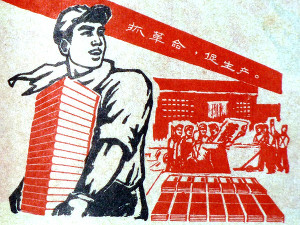 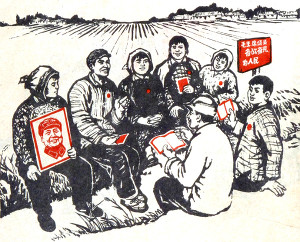