Exhibitions at every level, national, provincial and local, were a key feature of Chinese life before and during the Cultural Revolution. Aside from displaying artworks, exhibitions either trumpeted the achievements of the modern socialist state or supported a particular political campaign such as "Anti-Superstition", "Class Struggle" and "Criticise Confucius and Lin Biao".

These badges probably date from the early 1960s

Suggested floorplans and display boards for a local exhibion from Applied Art in the Countryside handbook, published by Shanghai People's Press, June 1975 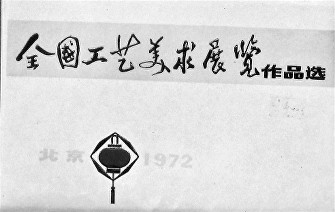 Folder and three entirely representative double-sided postcards from a set of sixteen issued for the National Arts and Handicrafts Exhibition, Beijing 1972 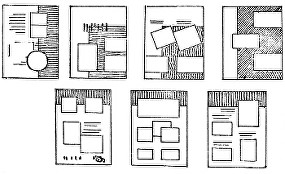 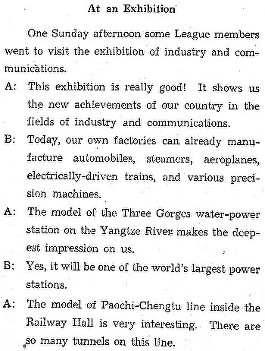 For a fascinating and well-researched account of exhibitions in China 1949-76, see Curating Revolution: Politics on Display in Mao's China, by Denise Y. Ho, Cambridge University Press 2018. 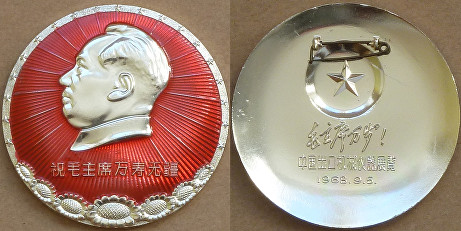