In different ways the two badges above portray the Long March as a red ribbon across a landscape. 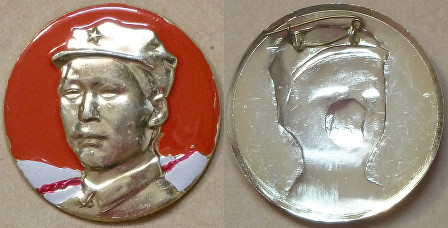 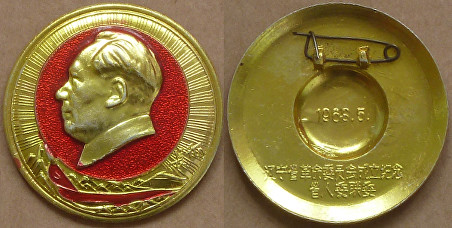 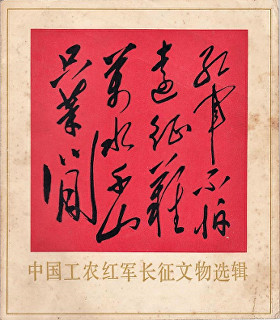 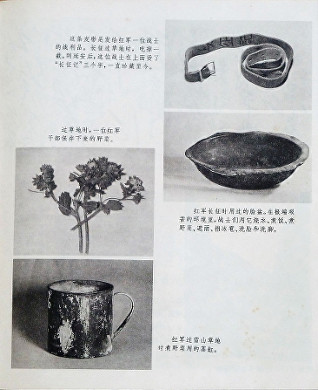 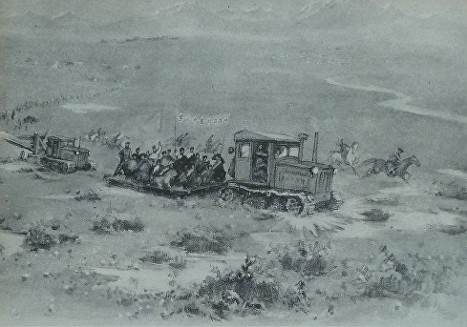 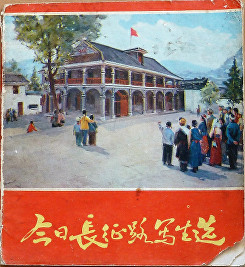 The reverse inscription of the badge at left reads, "Long Live Chairman Mao, The Red Army fears not the trials of the Long March".

It is significant that the two books illustrated below were published within a year of Mao's death;

the Cultural Revolution was over and the Party's legitimacy needed reaffirmation.