While mangoes were not unknown in southern China (where they were grown locally and and enjoyed mainly by the growers), they were very much an exotic novelty in Beijing and the northern industrial cities - which just added to the excitement.

The actual number of mangoes involved in uncertain. One, three, seven, and nine mangoes are depicted on Maozhang; while contemporary photographs show members of the Workers' Propaganda Team at Qinghua gathered around a table piled with considerably more than nine mangoes.

There is also uncertainty about the nature of the container the mangoes arrived in. Accounts in English variously mention a crate, case, box, and basket - a lightweight wooden crate being the most likely. When depicted on Maozhang, the mangoes are usually displayed on a plate, in a bowl or basket, or even floating in mid-air without any visible means of support. 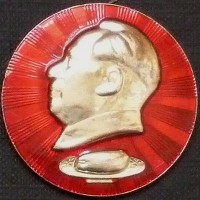 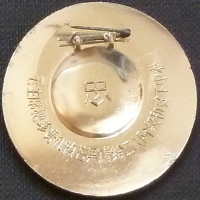 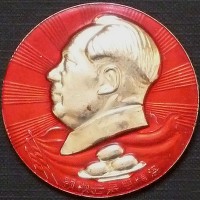 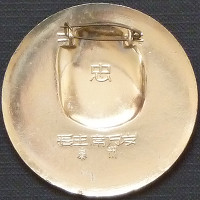 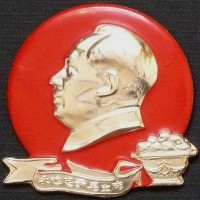 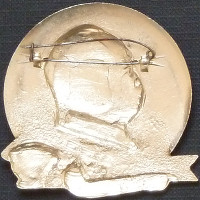 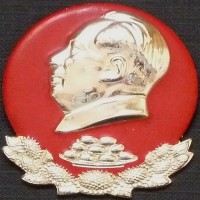 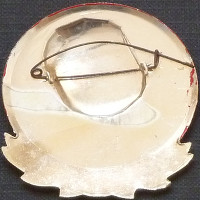