The ballet Red Detachment of Women was based on the popular 1961 film of the same name. Set in the exotic location of Hainan Island, it tells the story of Wu Qinghua a servant and virtual slave of a powerful landlord. Qinghua first encounters the male lead, Hong Changqing, when he visits the landlord posing as a wealthy merchant. Hong is in fact the political officer of an all-female detachment of the Red Army. Encouraged and aided by Hong, Qinghua flees her oppressor and joins up with the detachment where she undergoes military training and political education. When Hong is captured and tortured to death by the landlord's thugs, Qinghua vows to carry on the class struggle. 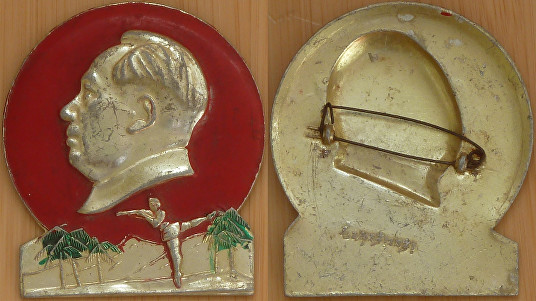 The 1971 film of the ballet made notable use of close-ups, especially in the opening scenes where Qinghua is a bound captive. 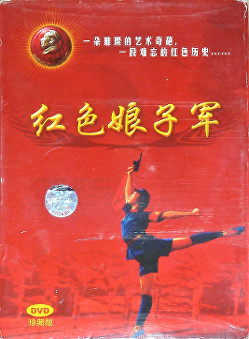 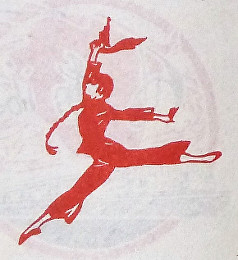 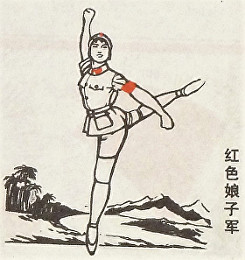