I am unsure of the conventions involved here. The rifle always points to the left (ought they not to be shooting at Rightists?), but this may just reflect a preponderance of right-handedness among Chinese soldiery. The crossed weapons motif is of Western origin (please correct me if I'm wrong), and may have entered Chinese military culture after the 1917 revolution in Russia. Alternatively it may belong to the earlier, and non-Communist, phase of Western-inspired modernization at the end of the 19th century. 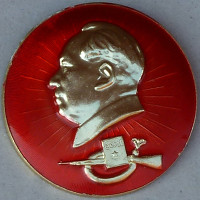 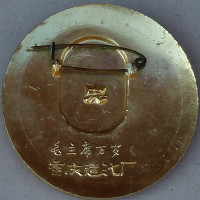 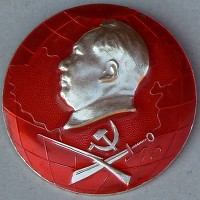 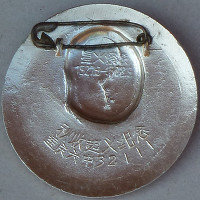 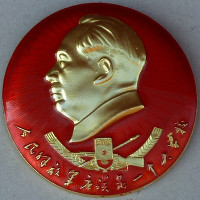 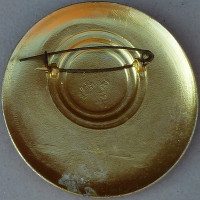 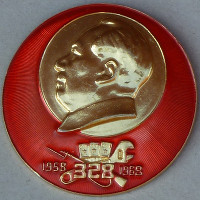 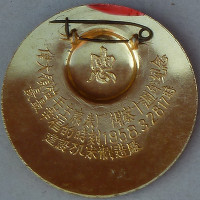 Millet bag (xiaomi) - an army marches on its stomach

Note that all these motifs carry an ideological component in the form of one or more of Mao's books, or the hammer and sickle.